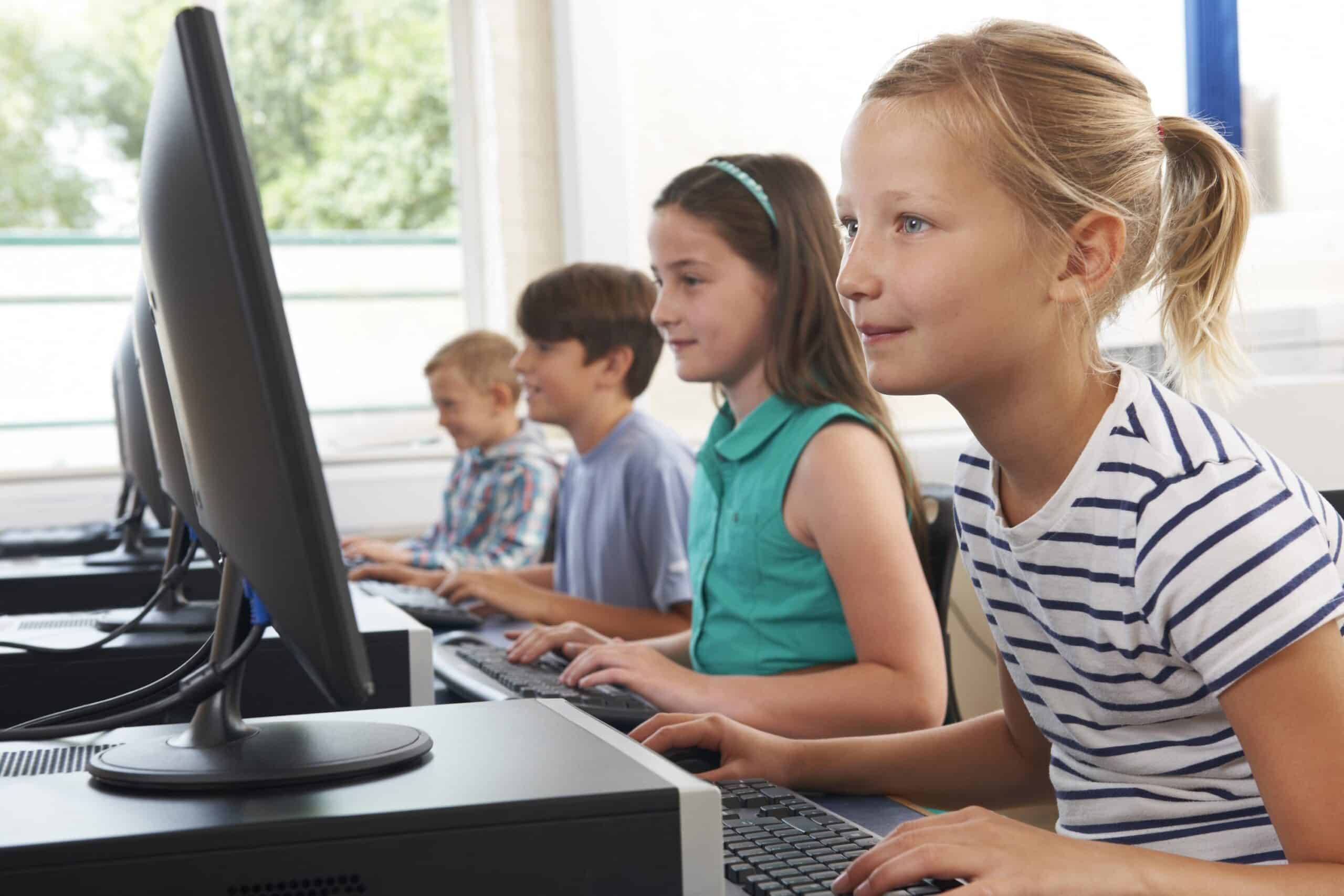 There have been numerous K-12 web accessibility resolution agreements as of late, due to an increase in investigations of public schools by the Office of Civil Rights.

Section 504 and Title II prohibit people, on the basis of disability, from being excluded from participation in, being denied the benefits of, or otherwise being subjected to discrimination by recipients of federal financial assistance or by public entities.

Even though web accessibility is required, it is not always a priority for underfunded public schools. Thusly, there have been a number of complaints and settlements reached at various public school districts for their lack of accessible websites.

Although the number of K-12 web accessibility resolution agreements has increased over the past couple years, the requirements have been in place since 1973 (Section 504) and 1990 (ADA).

While it is true that these laws can be vague regarding the exact steps that schools should take, the international guidelines for accessibility (WCAG 1.0) have been around since 2000 and were updated in 2008 (WCAG 2.0). These guidelines lay out exactly what is required to make websites and online content accessible to people with disabilities.

Unfortunately, many school districts either do not know they are required to meet ADA Title II and Section 504 web accessibility requirements or they do not make it a priority to do so. Below are a few of the many settlements that have been reached in the past few years.

Just recently, an out-of-state complaint was filed against various websites run by Powhatan County Public Schools saying the sites were not compliant with the Americans with Disabilities Act. This complaint, rather than coming from someone in Powhatan, came from someone in Michigan who is filing similar complaints across the nation.

Dr. Eric Jones, the superintendent of the Powhatan County School Board, recognized the importance of having accessible websites, but was frustrated by the origin of the complaint, stating:

We certainly acknowledge and recognize to individuals with disabilities that we would do everything we can to make sure the information gets to them in a way that they are able to see it, use it, and consume that information. But it is frustrating, especially knowing that it was no one in Powhatan that brought this information forward. It wasn’t that we weren’t serving our community.

Limited school district resources mean that rather than making content accessible, they will have to remove non-conforming content from their websites. This includes videos that are not closed captioned, photos that don’t have captions that can be read by specific kinds of electronic readers, live links, and PDF documents that can’t be read by e-readers.

The school district is in talks with the Office of Civil rights to resolve this issue, and are looking into hiring a vendor to design ADA compliant websites to replace the inaccessible websites created by the school district staff.

The OCR received a complaint against the Granite School District’s website because it was only accessible using a computer mouse, did not have alternative text descriptions, and did not have closed captions on videos. These are all key aspects that make a site either accessible or inaccessible to people with disabilities.

Montana School District for the Deaf and Blind, June 2016

To achieve this, they will remove accessibility flaws to meet WCAG 2.0 Level AA standards, create a request page so that people with disabilities can request content that is still inaccessible, and provide accessibility training to employees.

The OCR investigated a complaint against the Oregon Department of Education website that stated it was inaccessible to people with disabilities by not following the standards set forth in Section 504 and Title II of the Americans with Disabilities Act.

In 2015, the Seattle Public Schools district settled a complaint from a Seattle mother of three who is blind and unable to access the website and an online course with her screen reader.

She had originally brought this issue to the attention of Seattle schools in 2012, but the website provider said they could not fully resolve the issue. With the online content still inaccessible two years later, Nightingale filed a lawsuit with The National Federation of the Blind against Seattle Public Schools.

In the Consent Decree, the school district agreed to:

According to the board’s briefing on the issue, the cost to implement the decree is estimated to be between $665,400 and $815,400 over its three-and-a-half-year term, including $385,000 to hire an accessibility coordinator, and $150,000 for an audit and corrective action plan. Web accessibility testing has been budgeted at $90,000, and another $105,000 will be needed to train the staff designated in the agreement.

A complaint was filed with the OCR alleging that people with disabilities were unable to have an equal opportunity because they were unable to access Chandler Unified School District’s website. The OCR found that many of the images did not have alt-tags, screen readers were unable to fully read and access tables, large blocks of text, and online forms, and video captions did not accurately display what was being said.

Chandler Unified School District believed by using Schoolwires to host their website, it would be barrier free. In the resolution agreement, school the district agreed to:

While many of the lawsuits in the news are with higher education universities and colleges, K-12 public schools are under the same obligation to provide accessible online content. K-12 public schools have a responsibility to make all materials and activities, including those online, accessible to students with disabilities. When content is available to the public on the web, it must also be fully accessible to people with disabilities.

Although website accessibility may not be a priority for K-12 schools, school districts should have an accessibility plan in place, complete with procedures and policies, and at the very least, only procure information and communication technology (ICT) that is accessible.

For a list of all the k-12 web accessibility resolution agreements in the past few years, click here.