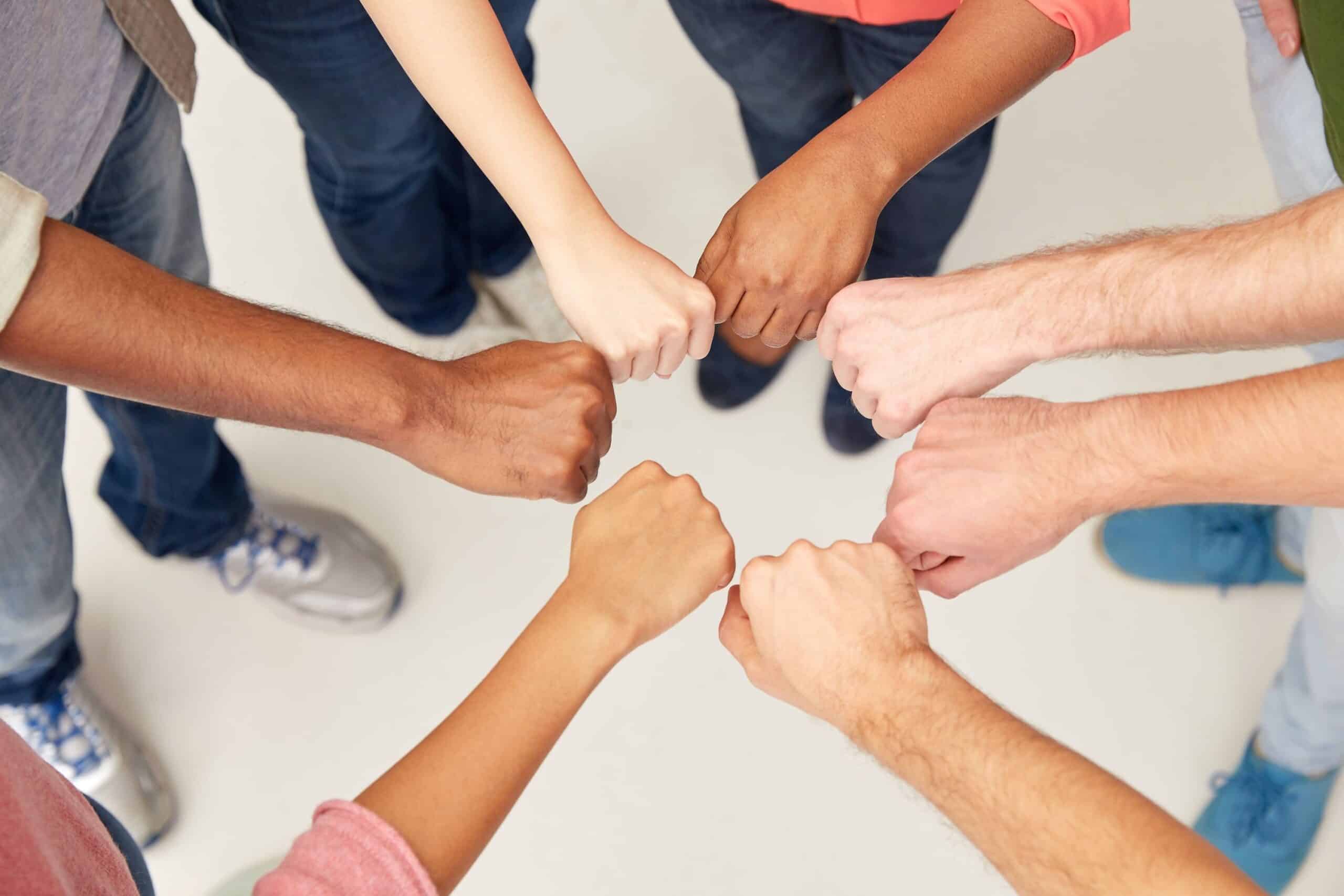 You may not know the One Inch Tall barrier of foreign language subtitles or that this year how the Golden Globes embraced foreign-language media.  Subtitled films are not new to the Golden Globes, and the Best Foreign Language Film category has been around for 60 years. So why was this year’s winner so groundbreaking?

Bong Joon Ho, the director of the Korean film Parasite, was this year’s Golden Globe winner for Best Foreign Language Film. He was the first Korean to win this award, opening the award up to a whole new segment of foreign language films outside of what is typically “comfortable” to Americans – ie Spanish, German, French, or other European-based languages.

The South Korean director gave a moving speech through the assistance of his translator Sharon Choi, saying, “Once you overcome the one-inch-tall barrier of foreign language subtitles, you will be introduced to so many more amazing films. Just being nominated along with fellow amazing international filmmakers was a huge honor. I think we use only one language: the cinema.”

Subtitled films are nothing new. But culturally, the shift towards receptiveness of subtitled films in everyday culture is changing. Not long ago, foreign-language films were reserved for the artsy. But with the availability of foreign language content through streaming platforms like Netflix, Hulu, and Amazon Prime, people now have easy access to films and television shows in a variety of languages. For example, The Flame’s Daughter (Chinese) on Hulu, Ekatarina (Russian) on Prime, and Cable Girls (Spanish) on Netflix are all popular around the world despite being non-English productions.

In fact, it wasn’t until 2014 – 5 short years ago – that Netflix incorporated any foreign language captions onto its platform. They now have a vast array of subtitled, foreign language video offerings. The growth of subtitled tv and films on streaming platforms has been very successful. In fact, 90% of the audience for the German-language film “Dark” originated from outside of Germany.

The importance of accurate subtitling cannot be emphasized enough. And by accurate, we mean not only accurate language translations but cultural and jargon translations. Subtitles must convey the meaning beyond a straight word-for-word translation. Without proper captioning and subtitling, your subtitles will actually detract from the experience and cause a negative perception of your creatives.

Organizations beyond the film and television industries are also embracing subtitles. It’s not uncommon for companies to have office locations around the world and these companies need to be able to translate both internal and market-facing video and audio into numerous languages, including product marketing materials, corporate training, all-hands meetings, educational courses, and company resources.

Subtitles allow international organizations with offices in multiple countries to communicate with their workforce through one single video, greatly streamlining the onboarding and training process.

Subtitled videos also allow employees to identify with the corporate mission. There is no easier way to communicate with a new market than to subtitle already existing video or audio content into the market’s native language. In fact, this is one of the first steps that many organizations take in order to move into new markets.

“Once you overcome the one-inch-tall barrier of foreign language subtitles, you will be introduced to so many more amazing films. Just being nominated along with fellow amazing international filmmakers was a huge honor. I think we use only one language: the cinema.” 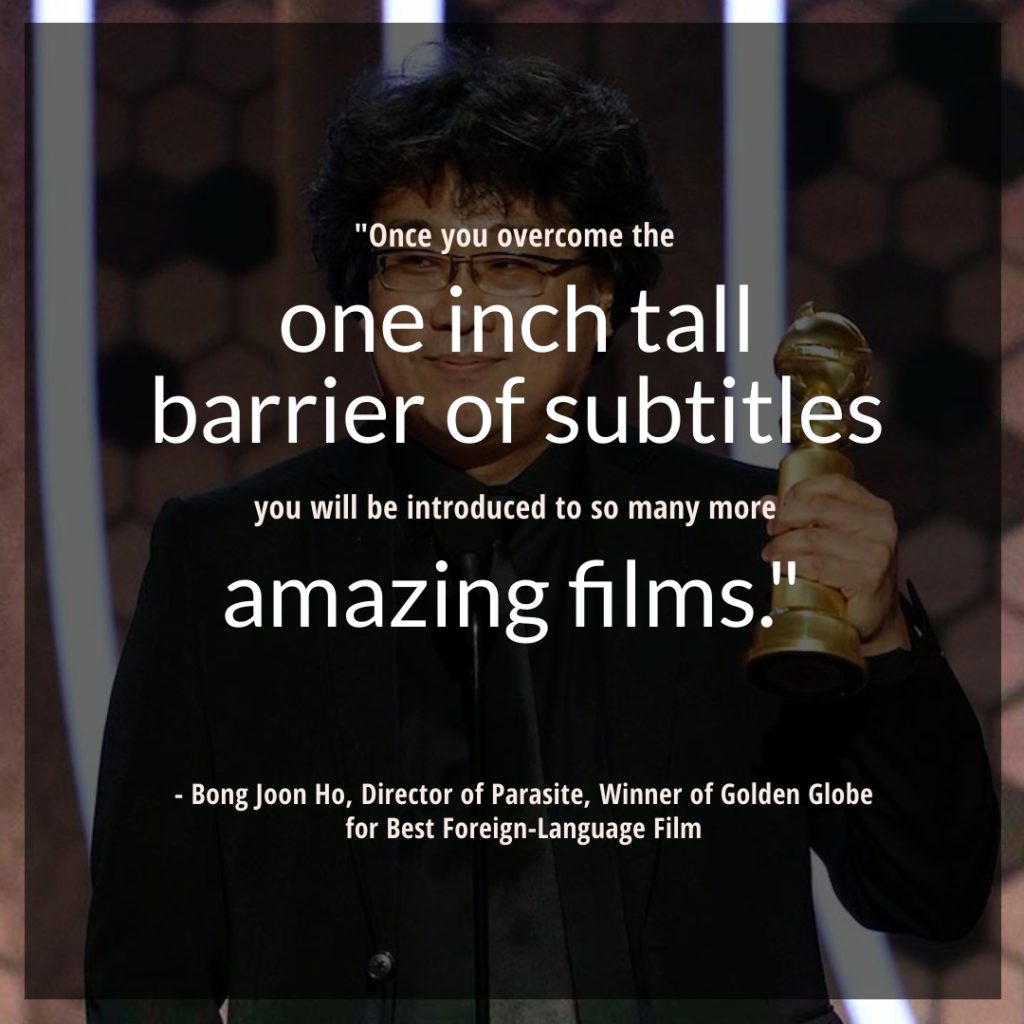 With the video wrapper, a company first selects a video’s primary display language and then identifies additional languages and subtitles to include. Viewers can then toggle to the display language of their choosing, allowing for the same video to display in English for one viewer, Spanish for another, Dutch for a third, etc.

For more information, visit https://cielo24.com/plans or call us at 1-855-243-5624 and get connected with an account representative. You can also sign up for a free trial online. 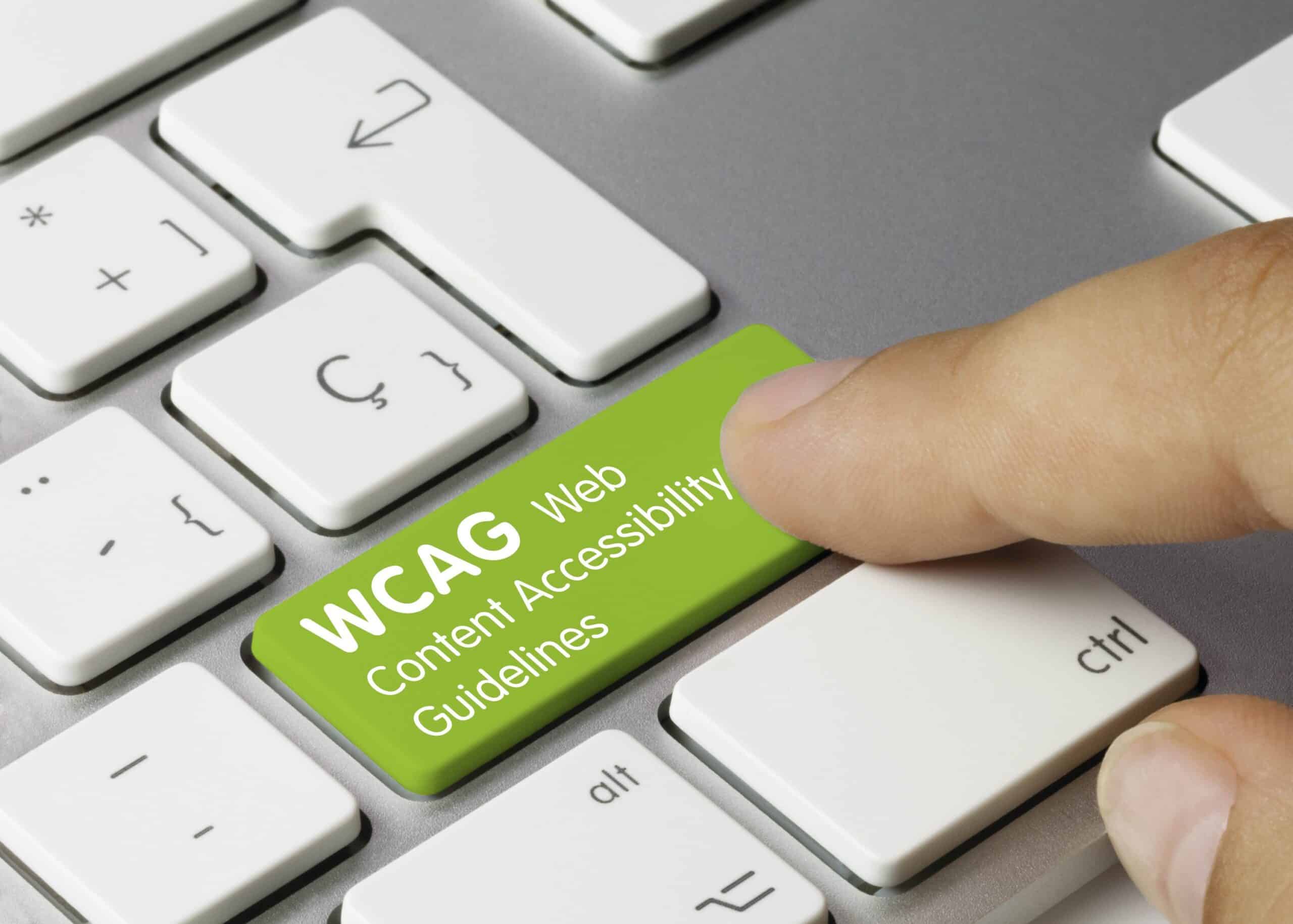 The World Wide Web Consortium (W3C) has laid out everything about WCAG standards that a website needs to adhere to in order to be accessible. This global standards organization put together…