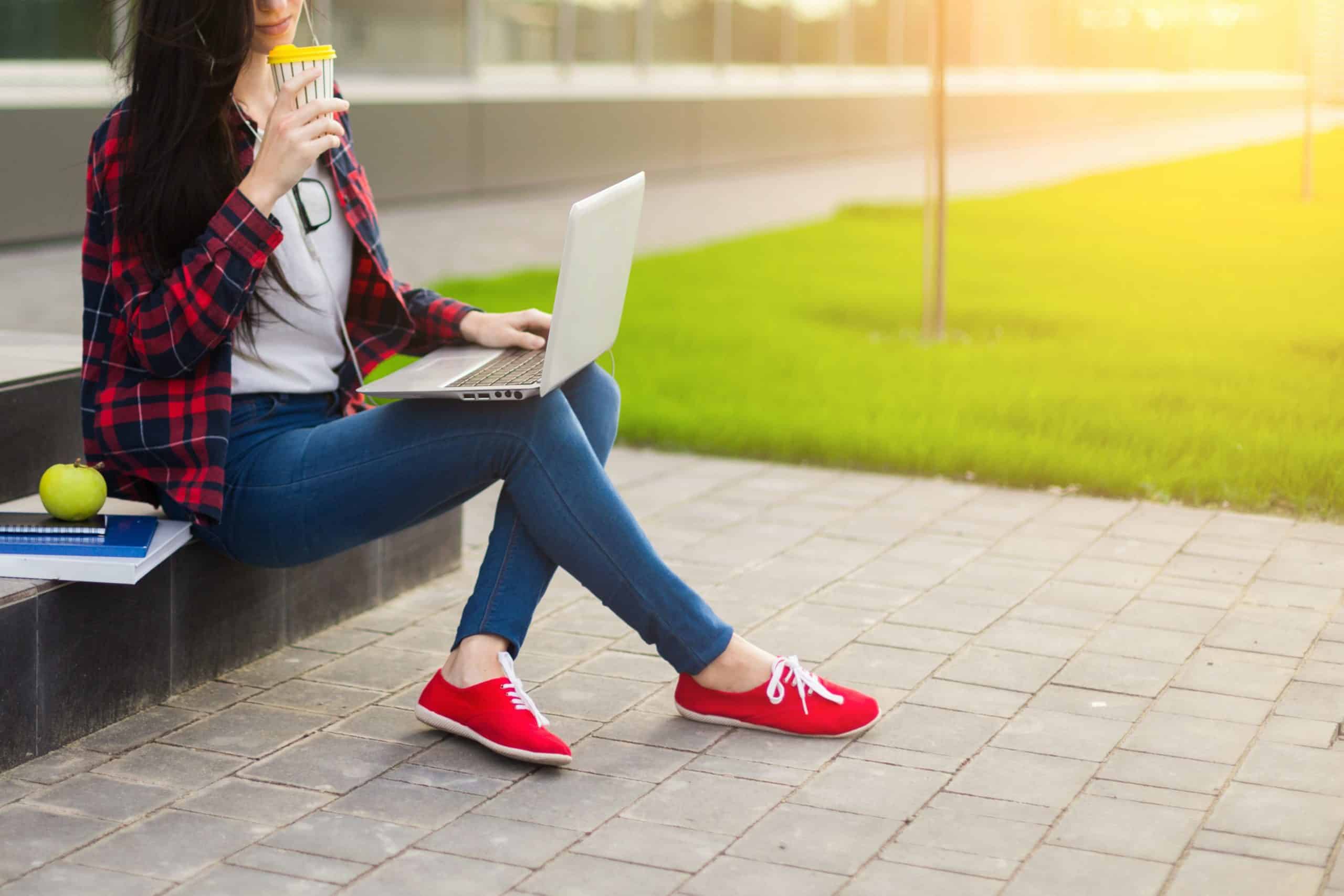 The World Wide Web Consortium (W3C) has laid out everything about WCAG 2.o standards that a website needs to adhere to in order to be accessible. This global standards organization put together the Web Content Accessibility Guidelines, or WCAG because they know the power of equal access to online content is made available to everyone.

WCAG 2.0 is centered around four main accessibility principles: Perceivable, Operable, Understandable, and Robust that are then further divided into 12 specific guidelines. The recent WCAG 2.1 updates extended the recommendations for making web content more accessible – most prominently to improve mobile accessibility and accessibility for individuals with low vision, cognitive, and learning disabilities. There are 17 new success criteria contained within WCAG 2.1.

About WCAG 2.0 Standards Adoption Across the United States

The United States has been extremely proactive when it comes to incorporating WCAG 2.0 standards into governmental policies and legal requirements. This includes Section 504 and Section 508 of the US Rehabilitation Act of 1973, which were based on WCAG 2.0 standards and require all electronic and information technology that is developed, procured, maintained, or used by the federal government to be made accessible to people with disabilities.

However, WCAG 2.1 standards are not required through Section 508. This is most likely because the US Access Board would have to launch an official update to revise Section 508 standards, which can be a long process and complicated process. It’s possible that the US Access Board will incorporate the next wave of WCAG web accessibility standard updates, which are expected from the W3C in the next few years.

Section 508 closed captioning and audio description requirements now reflect WCAG 2.0 level A and AA success criteria. The changes were made as follows:

You can view a detailed reference chart of all WCAG success criteria and the correlated Section 508 sections here.

How the World at Large has Embraced WCAG 2.0 Standards

With an estimated 1 billion people with disabilities worldwide and the fact that the Internet has no borders, the existence of a single standard has been hugely helpful in providing and managing global online accessibility.

As for official incorporation into legal policy, WCAG standards are used virtually all over the world, with most countries applying these standards into law on some level. For example, the province of Ontario in Canada has passed the Accessibility for Ontarians with Disability Act, requiring WCAG 2.0 Level AA compliance for all public and private organizations with more than 50 employees. Also, WCAG 2.1 criteria were recently built into the updated European ICT standards EN 301-549 version 2.1.2. in regard to organizations building new websites and applications for public sites. Nearly all the countries in South America have all adopted some level of WCAG compliance, and large swaths of Asia have also implemented WCAG 2.0 standards.

Our Enterprise-level accounts help companies comply with WCAG 2.0 standards and are built around your specific video needs. They come with the help of an account executive, as well as opening you up to our full suite of features like 16+ foreign language translations, advanced media data, and our video wrapper.

cielo24 is removing barriers to increase video marketing ROI, searchability, and compliance for all your videos! 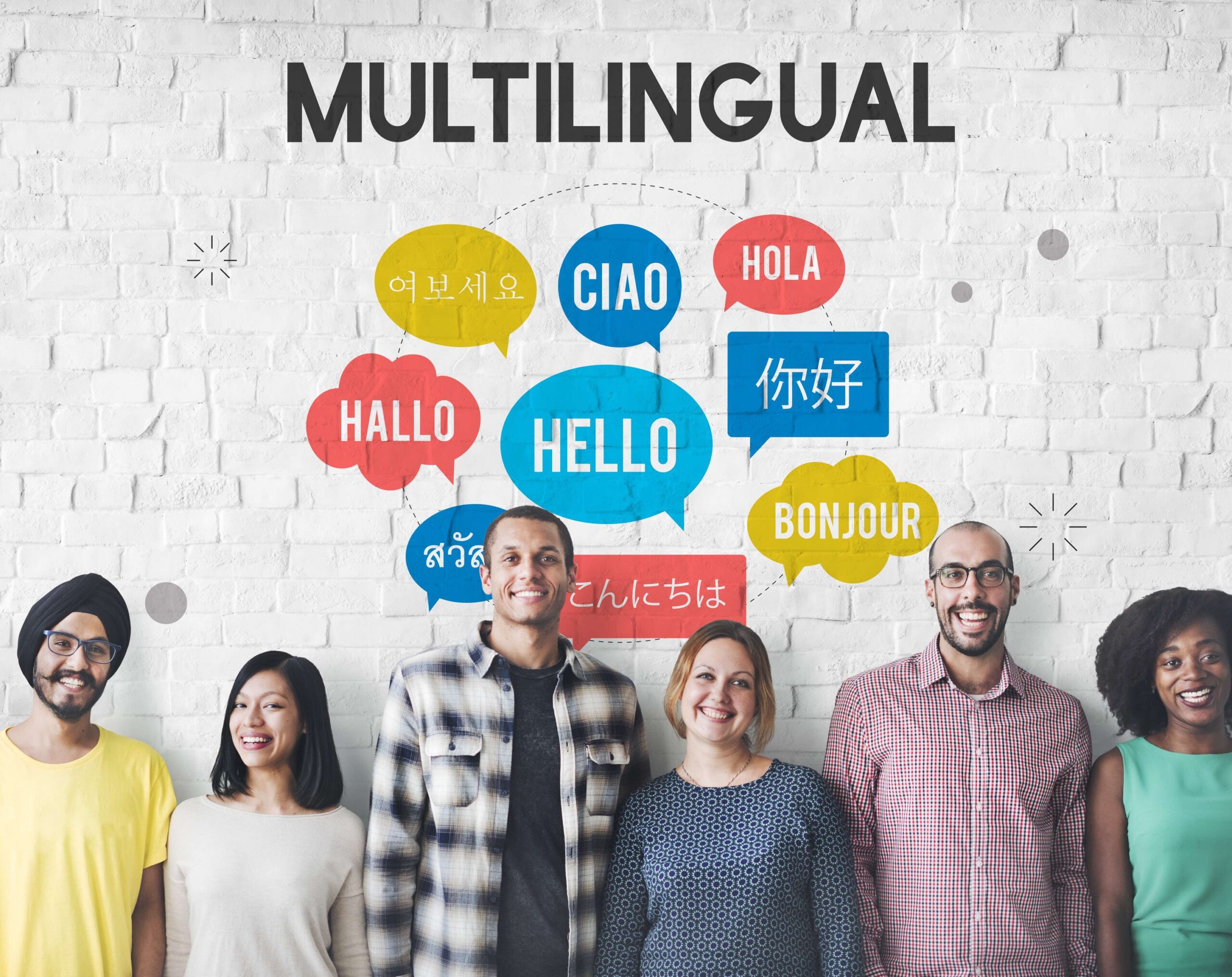