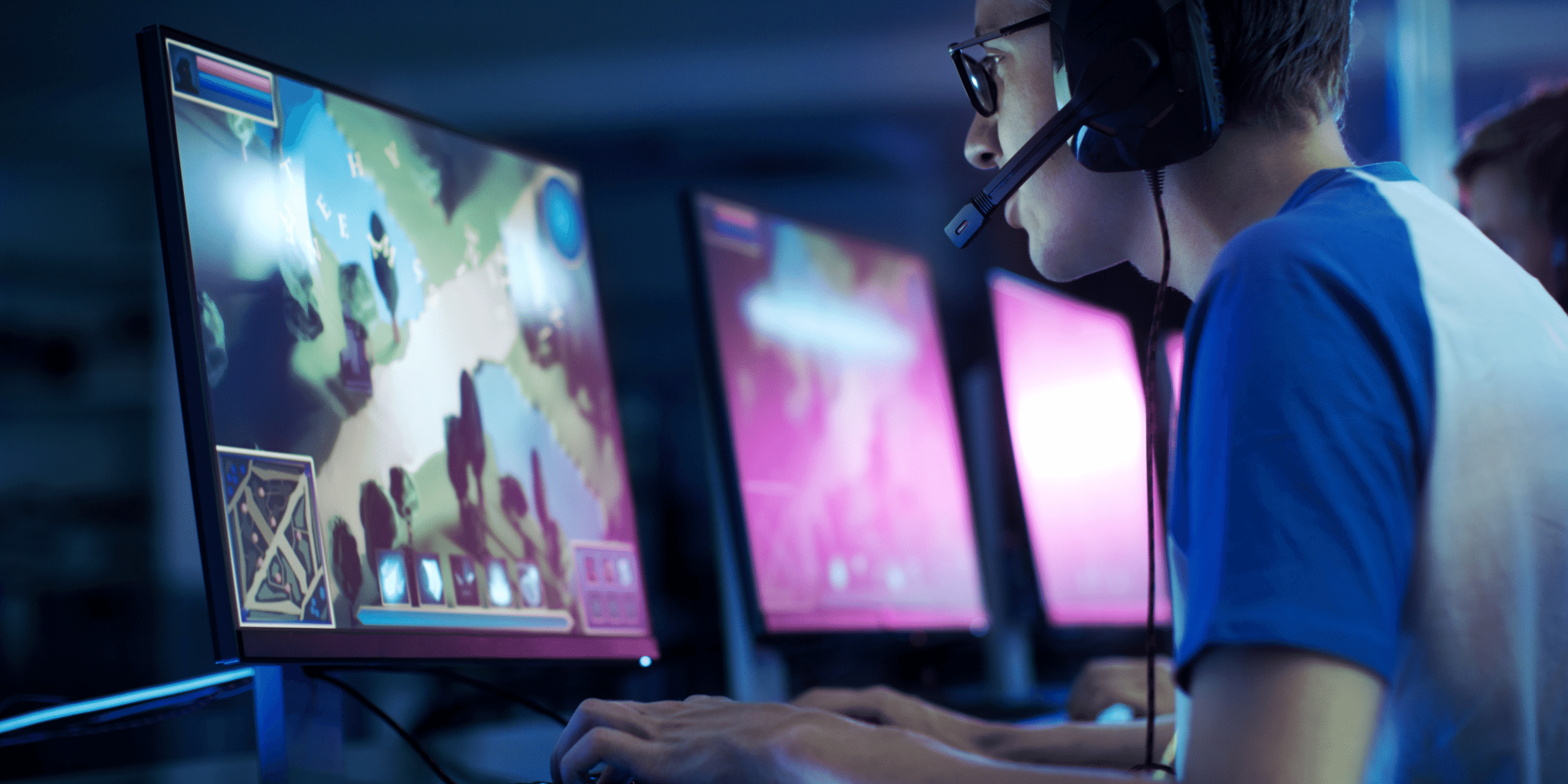 Video game accessibility is a growing concern and target for investment for many video game developers. Ensuring that a game can be played by people with hearing or vision impairments is a critical component of any video game product. However, the industry has seen some hesitation, describing accessibility in video games as expensive, diluting a gamer’s vision, and sacrificing the majority for the minority of people who require such accessibility.

Electronic Arts is a major developer in the industry, owning sports franchises such as Fifa and Madden as well as the wildly popular first-person shooter, Apex Legends. Within all of its games, EA implements its accessibility technologies to allow for people with hearing or vision impairments to play the game along with the rest of the market. The company has invented numerous technologies that have been lauded by the gaming community for their ingenuity and the assistance it gives to gamers.

But, it has patented these technologies, only allowing its own products to utilize these innovative features. However, last week EA announced a “Patent Pledge” that would make its technologies and features available. It has pledged to not pursue any legal action against any developer or studio that utilizes its accessibility technologies in its games.

Electronic Arts (EA) has announced that it will make publicly available five of its accessibility patents available for other developers to integrate into their respective games. In the past, the company has been criticized for patenting its technologies. However, this action allows other games to utilize the top-tier accessibility features and technologies that EA has produced.

The technologies being made available include:

In addition to releasing these technology patents, EA is also open-sourcing code that assists in dealing with issues of contrast, brightness, and colorblindness in digital content. In the future, the gaming giant has plans to add any additional accessibility-related technologies to the pledge as well as open-sourcing more of its technology. It has pledged to put accessibility first.

This is a major accessibility-driven move in the video games industry. Overall, the entirety of the industry gains access to EA’s innovative accessibility technology. Thus, it is foreseeable that the industry as a whole will become more accessible for people with disabilities. Smaller, independent developers that may not have had the necessary funding to include such accessibility features can now do so.

Though not considered the most accessible form of entertainment, video games have become ingrained in popular culture and the everyday lives of millions of people. With that being said, accessibility has come to the forefront of the industry as an issue that must be addressed from the ground up. However, with such a powerful move being made by EA, the hope is that other large developers will also allow their accessibility-related technology to be utilized by the rest of the industry.

This becomes a case of accessibility over profit. Allowing more people to play video games in general rather than just your own products. Digital accessibility has become a significant issue during the pandemic as most activity has transitioned to an online environment. Video game developers may become susceptible to digital accessibility legal action that can hamper any future progress. Thus, investing in accessible solutions for video games is a strategy that not only increases their reach, but it also safeguards the developers from costly lawsuits that may come their way.

cielo24 is removing barriers to increase video marketing ROI, searchability, and compliance for all your videos.

We proudly work with companies and organizations across the globe on video data solutions that boost your content growth and reach. Our searchable captions™, transcripts, and video intelligence work to aid your video marketing discovery, visibility, engagement, and accessibility compliance for companies of sizes and industries. For more information on our video marketing, transcription, captioning, or video intelligence solutions, contact us online to start captioning!

Mitchell is the Marketing Manager at cielo24. He is a graduate of the University of Southern California and currently resides in New Jersey. He leads all blog posts, eBooks, marketing email campaigns, and content marketing.