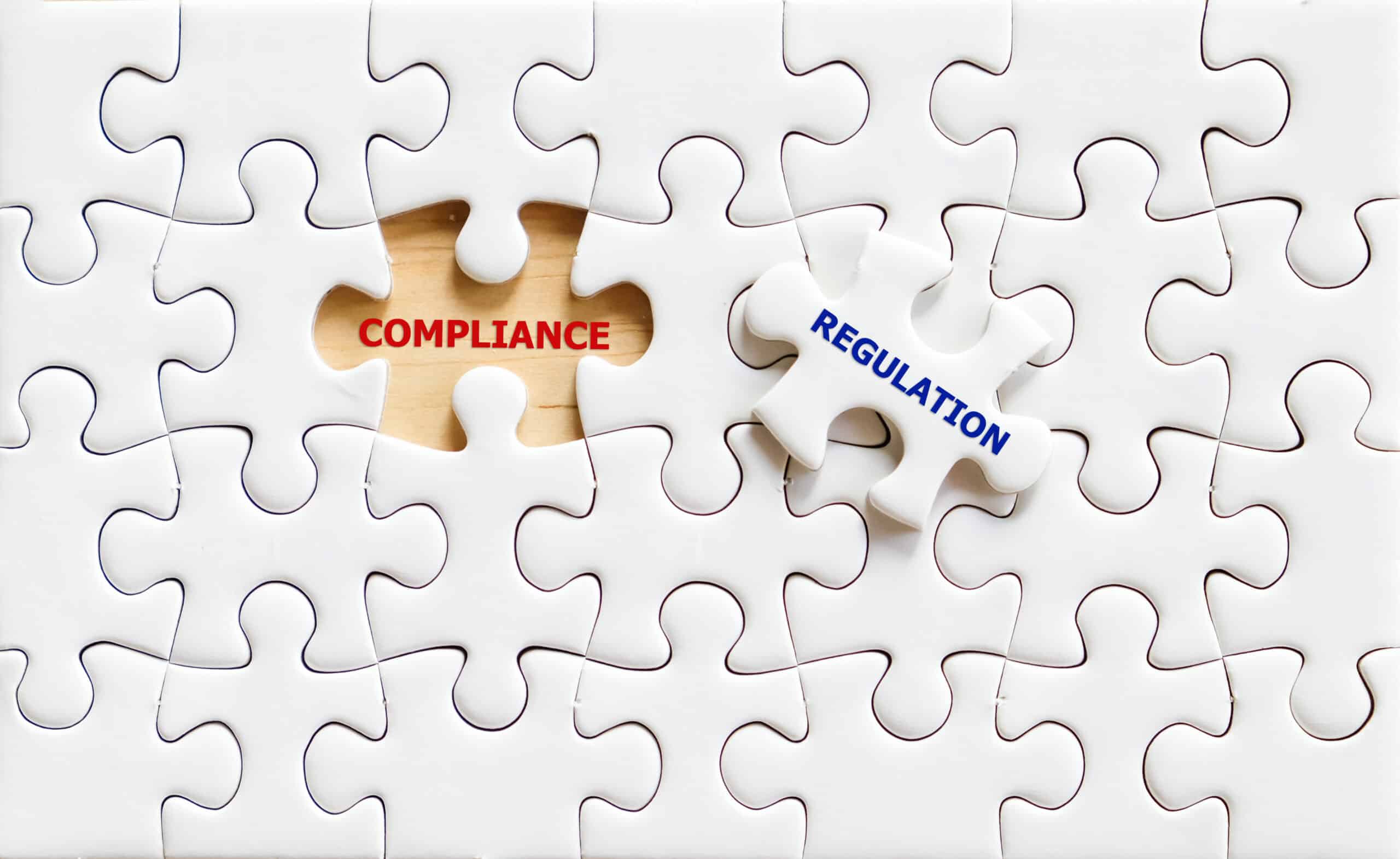 FCC declares a move to an improved burden-shifting, certification, and shared-responsibility model so that millions of Americans affected by hearing impairments and deafness have full access to quality programming.

The FCC (Federal Communications Commission) has revised its ruling regarding who incurs the responsibility of closed captioning for video distribution and programming production.

The new ruling, announced at its Open Meeting February 18, ensures that the millions of Americans affected by hearing impairments and deafness have full access to quality programming.

The FCC today adopted amendments to its rules on closed captioning of televised video programming to ensure that millions of Americans who are deaf and hard of hearing have full access to programming. The commission said the action helps clarify which entities are responsible for which parts of the delivery and quality of closed captions on television.

Who Is Responsible For The New FCC Captioning Mandates?

The FCC answered questions about who is directly responsible for captioning and compliance requirements. The approbation of a Second Report and Order now declares a move to an improved burden-shifting, certification, and shared-responsibility model.

This addition to the ruling comes from the urging of various parties to the FCC to revisit the Order, in place since 1997, and allow liability to fall on various parties after investigations into any captioning issues arise

The new FCC Captioning Mandates ruling has also made some changes to the certification process of captions which will effectively help implementation. Before, VPOs presented certification stating their compliance of the rules directly to VPDs. Now, VPOs are required to communicate and file certifications with the FCC directly on an annual basis stating they have adhered to the best practices in regards to captioning, or provide documentation proving they are exempt from the rule, and how it applies to them.

Additionally, the new Order has revised how captioning complaints are handled. Reflecting on the idea of shared responsibility, VPDs will be able to shift the liability of issues, if necessary, to VPOs once a thorough investigation has been done. The VPDs are still expected to be responsible for responding to, and investigating all captioning complaints, but should they find the initial issue arose from creation or distribution, the VPOs will then be held accountable for implementing the correct fixes.

Lastly, implementation of the “compliance ladder” for all closed caption quality matters has been incorporated into the new ruling. In essence this will allow VPOs and VPDs to correct any shortcomings with informal actions without facing enforcement from the FCC. Of course, the enforcement sector will continue to have the authority to take action as it sees fit. This addition to the ruling also incorporates an “intentional and deliberate” regulation for determining fault for any captioning noncompliance.