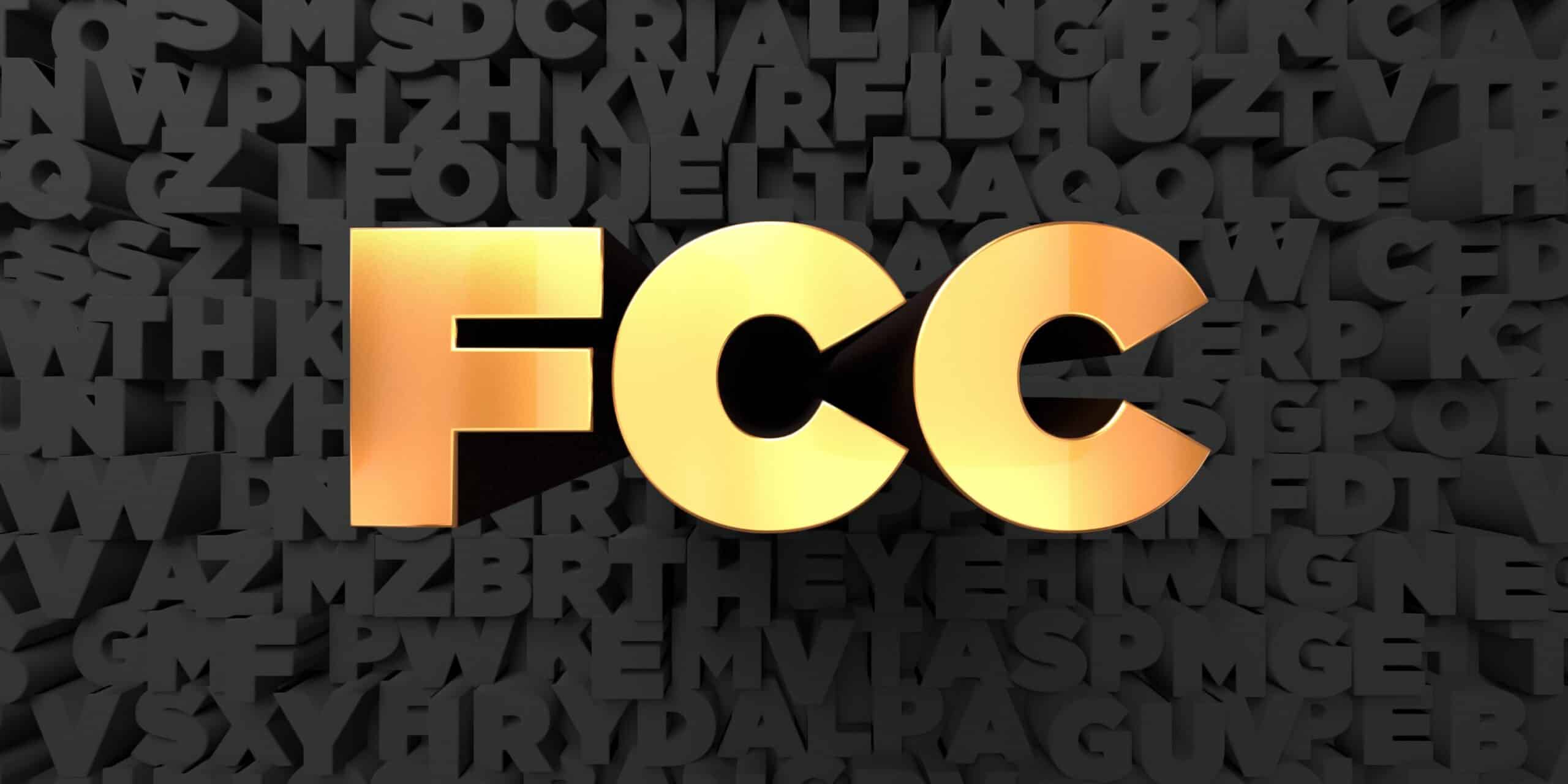 Satisfying the FCC Captioning Requirements for TV and the Internet

Closed captioning is the text display of television programming audio. Closed captions provide crucial access to news, information, and entertainment for people who are deaf or hard of hearing. Different from open captions, closed captions can be turned on and off by the user.

In order to meet FCC captioning requirements, the closed captions that accompany TV programming must meet a certain level of quality to ensure that viewers with hearing disabilities have full access. 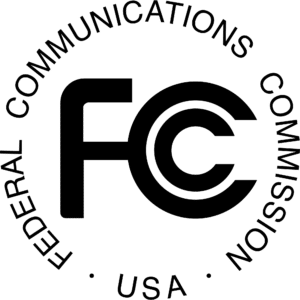 Per FCC rules as of 2014, captions are required to be:

A detailed explanation of these rules, as well as guidelines for video programmers and caption vendors, can be found in the FCC’s Report and Order here.

As video moved over to the internet, captioning requirements followed to allow people with hearing disabilities equal access to information, news, and entertainment.

In 2010, President Obama signed the Twenty-First Century Communications and Video Accessibility Act (CVAA) into law. This law brought laws enacted in the 1980s and 1990s up to date with 21st-century technologies, such as digital and mobile technologies.

These were each given their own deadlines for adding closed captions over a five year period. These deadlines are coming to a close with the last deadline set for July 1, 2017. 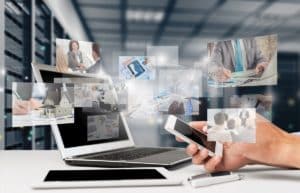 Internet video clips must be captioned if the associated programming is shown on TV in the U.S. with captions on or after the following dates:

Archival video programming is programming that is originally shown on the internet and then is later shown on TV with captions. Distributors have extra time to add captions to this video content. As of March 30, 2016, distributor have 15 days to caption the content.

cielo24 is a full-service captioning and transcription provider that specializes in 99% accurate captions for accessibility conformance. Check out the resources below and feel free to request a free quote here.

Nicole works in Corporate & Partner Marketing for cielo24. cielo24 delivers video data solutions for media content creators across all industries, and for very special people, like you.