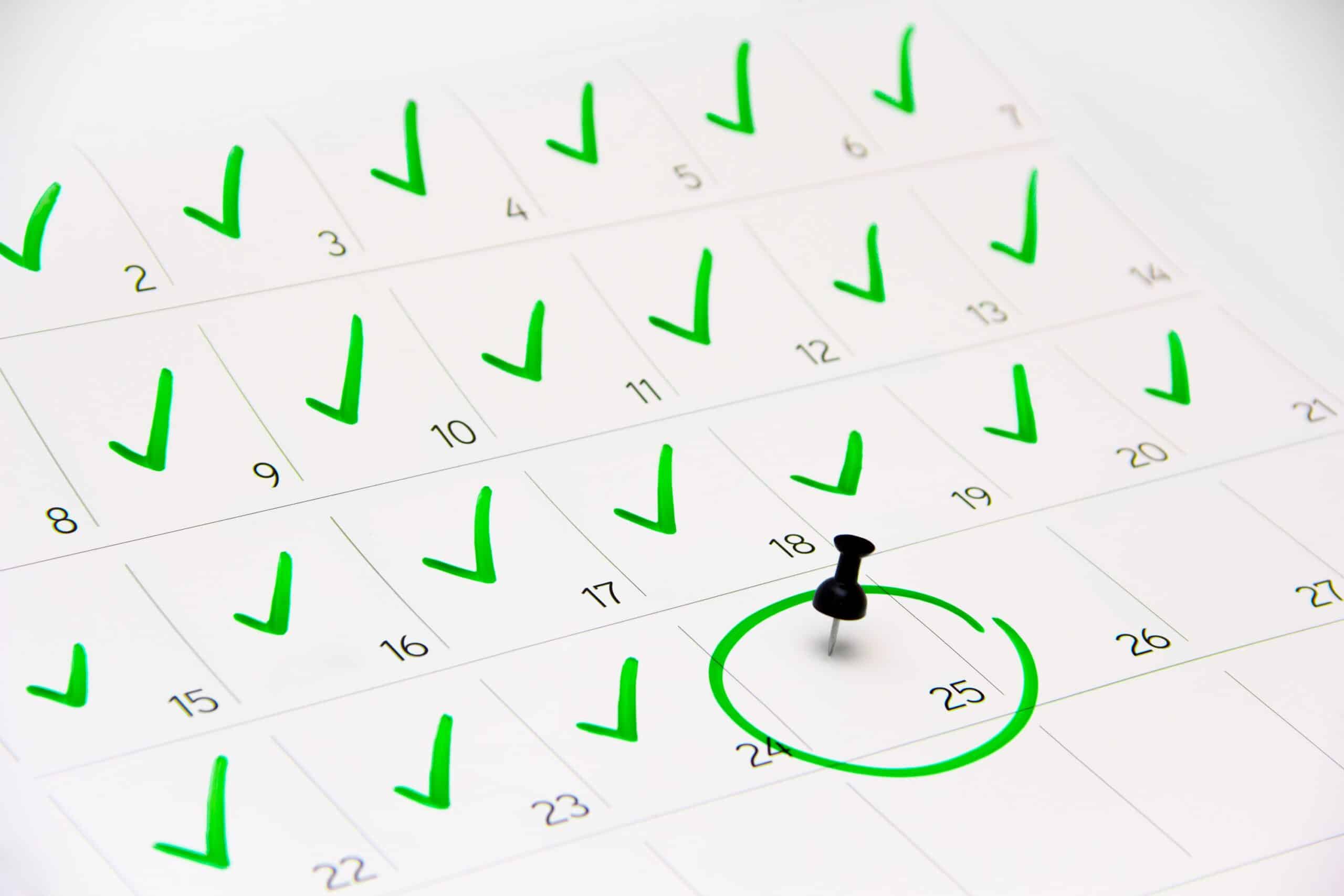 The 21st Century Communications and Video Accessibility Act of 2010, otherwise known as the CVAA was created to bring FCC laws from the 1980s and 1990s up to date with 21st-century technologies. We are now in the final stages of implementation with two more upcoming CVAA internet video closed captioning deadlines.

Title II of the CVAA requires video programming that is closed captioned on TV to be closed captioned when distributed over the internet. These requirements specify which types of videos must be captioned and when that needs to happen. Past deadlines have ensured that:

All Internet video clips where a single file contains multiple straight lift video clips (i.e. montages or compilations) must be captioned if the associated TV programming is shown with captions on or after January 1, 2017.

Reference the chart  below for content that is excluded from the upcoming CVAA internet video closed captioning deadlines.

There are various professional video captioning services that can help you meet CVAA deadlines. At cielo24, we specialize in 99% accurate captions and transcripts, as well as media intelligence. Click here to read about our unique services.