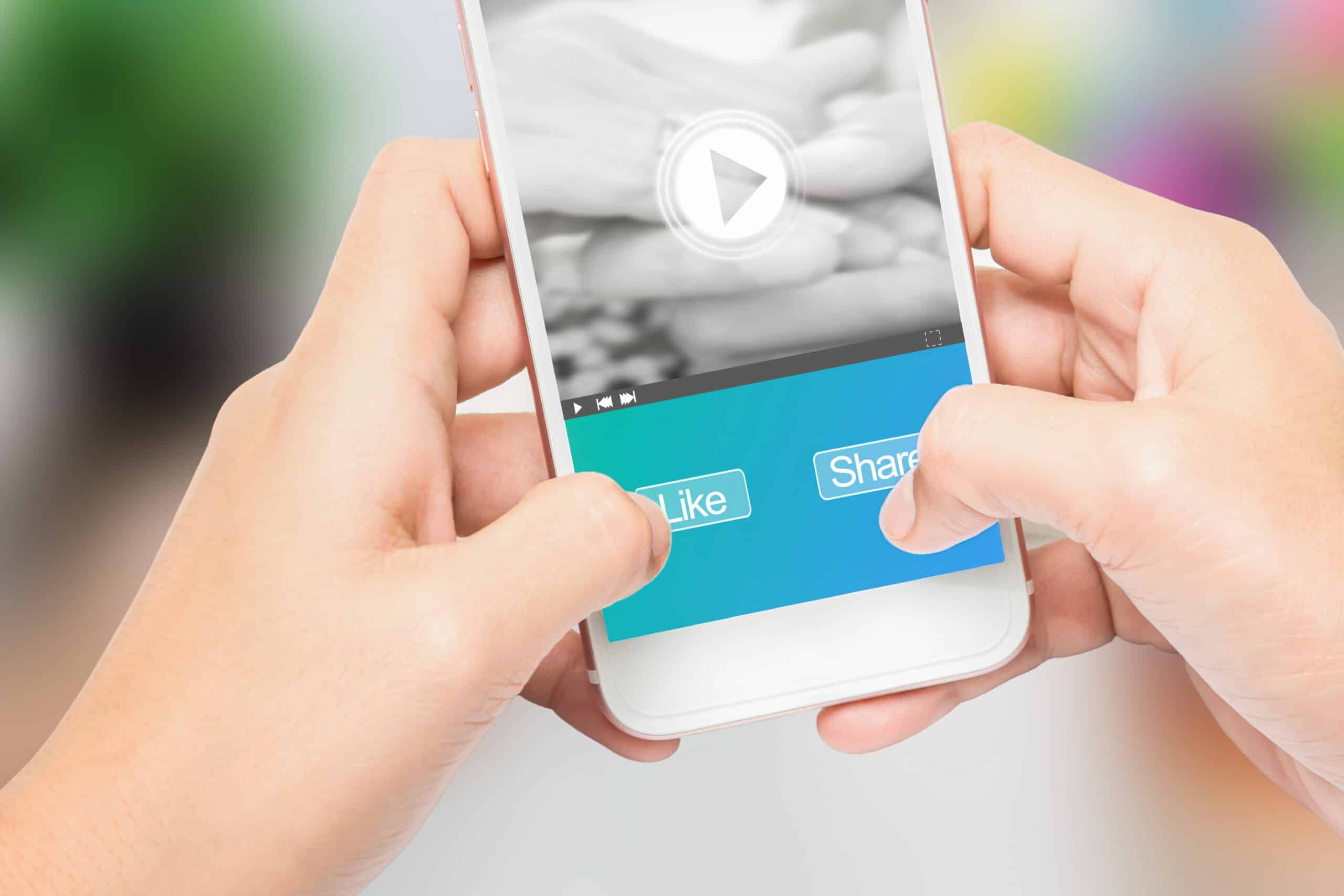 According to Cisco, by 2017 only a few months from now, video will account for 74% of all consumer internet traffic. This means that marketers, advertisers and almost everyone who has something to say online needs to seriously consider their social media video strategy.

Small and large businesses that fail to include social media video in various aspects of their marketing campaigns will greatly miss out on emerging opportunities and new market shares.  Nielsen claims 64% of marketers expect video to direct their marketing and content strategies.  So what about social media and the exponentially increasing role of video? 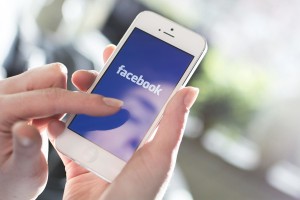 Online video is crucial as it is the leading influence on the coveted 18-33 year-old demographic group. According to Forbes, by 2030, millennials will comprise 75 percent of the global workforce, making it evermore important to stay on top of the video platforms that resonate most with this audience. And businesses are already starting to catch on.

A 2016 survey by the Web Marketing Video Council found that 61 percent of businesses are using video as a social marketing tool. In the previous year, 66 percent of those businesses were not using video at all. That is some remarkable growth and it all boils down to the one thing that social media video can do and traditional advertising cannot, and that is sharing. As long as you can engage viewers, they will share your video with others and so on. This is the holy grail for every company.

According to recent research, Search Engine Journal says that people online are spending 1 out of every 7 minutes on Facebook. Excluding time spent on mobile devices, 10.5 billion minutes a day are spent on Facebook, averaging to 12 minutes and 26 seconds per user. Additionally, 4.2 billion people access social media sites via mobile devices, with 189 million Facebook users being ‘mobile only’.

Due to the silent autoplay feature on most social networks, it has become very important to ensure that you capture audiences’ attention within first few seconds of video play. Facebook and Nielsen found that up to 47% of the value in a video campaign was delivered in the first three seconds, while up to 74% of the value was delivered in the first ten. 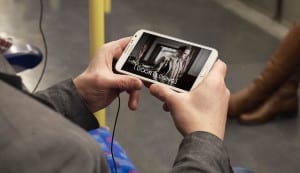 The best way to grab your audience’s attention before they scroll away is to caption your video. Advertisers are seeing an immediate 14% lift in engagement when you simply add captions to videos on social media. Further backing the trend, Facebook just recently released their report that adding captions to Facebook video immediately increased video lift by 12%.

It is critical to stop viewers from continuing to scroll down their newsfeeds. Something as simple and cost-effective as adding captions makes the video eye-catching for those who are scrolling or unable to view your video clip with sound.

There is so much inspiring data coming out of what still amounts to as the ‘early-days’ of video on the internet.  However, it is pretty safe to say that in the year 2020, you will be watching rather than reading this post.  There will always be a place for text-based copy, but it is difficult to ignore the trends, such as YouTube reporting that mobile video consumption rises over 100% every year.