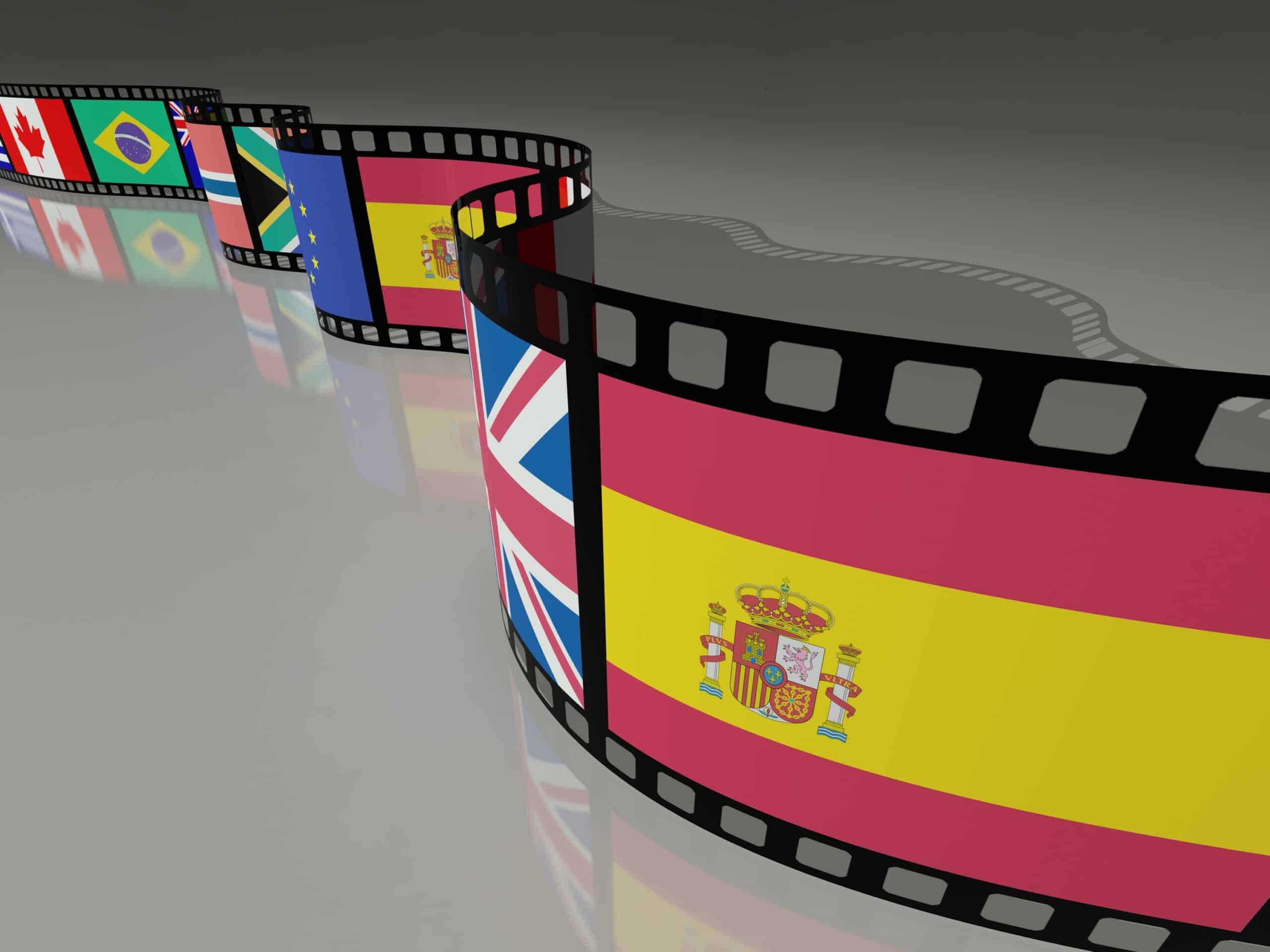 The U.S. is home to millions of bilingual and multilingual residents. There are hundreds of languages spoken across the country, with Spanish coming in second only to English. While captions are often used to help expand audience reach for English-speaking audiences, Spanish captions and subtitles can be used to reach the 52 million Spanish speakers living in the U.S.

What’s the Difference Between Spanish Captions and Subtitles?

Subtitles are predominantly used as a way of translating a medium into another language, allowing those that speak another language to consume the content. For instance, Spanish-speaking audiences would not be able to understand an English, French, German, etc. movie, unless Spanish subtitles are provided. Subtitles are best-suited for pre-recorded videos, such as movies and TV shows.

Captions are native-language to the medium rather than a translation to another language. They are more commonly used as a service to help deaf and hard of hearing audiences. They are more adaptable to live broadcasts, such as news programming, sporting events, and live TV shows.

What Are Some Ways Captions and Subtitles in Spanish Improve Reach?

Are There Any Regulations I Should Know About? 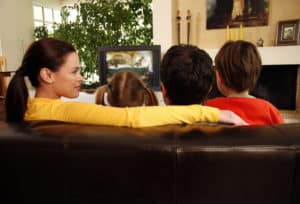 The FCC requires captioning for all English, Spanish, and bilingual English-Spanish language video programming on TV in the U.S. Additionally, any programming that is shown on TV with captions must also be captioned when reshown over the internet. You can find this in the FCC’s Report and Order on Closed Captioning of Video Programming and the CVAA.

The quality standards for English and Spanish captions are identical. This means that captions must be:

Enlisting a professional captioning service is the best way to get accurate captions and subtitles as quickly as you need.

Many companies offer additional benefits such as transcripts and media intelligence that allow you to boost video SEO. Check out our blog post on choosing the right captioning provider here.