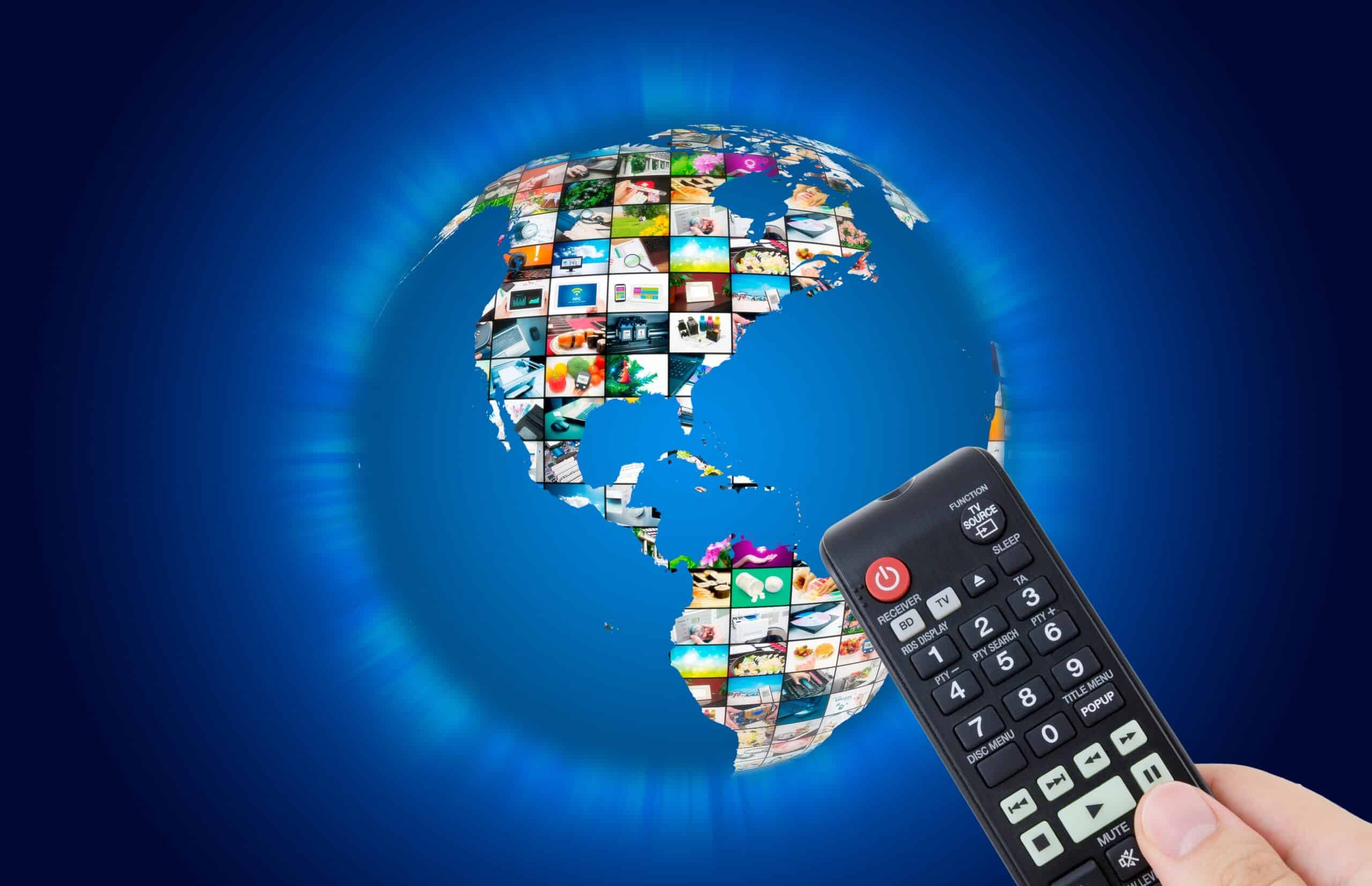 What is the CVAA?

The Twenty-First Century Communications and Video Accessibility Act of 2010 (CVAA) updates federal communications law to increase the access of persons with disabilities to modern communications. It makes sure that accessibility laws enacted in the 1980s and 1990s are brought up to date with 21st-century technologies, including new digital, broadband, and mobile innovations.

The CVAA is composed of two Titles that describe new requirements for communication access and video programming.

What dates should I know?

Under CVAA, three are three types of internet video programming that each have their own due dates for captioning.

For more information about the CVAA and FCC guidelines visit: