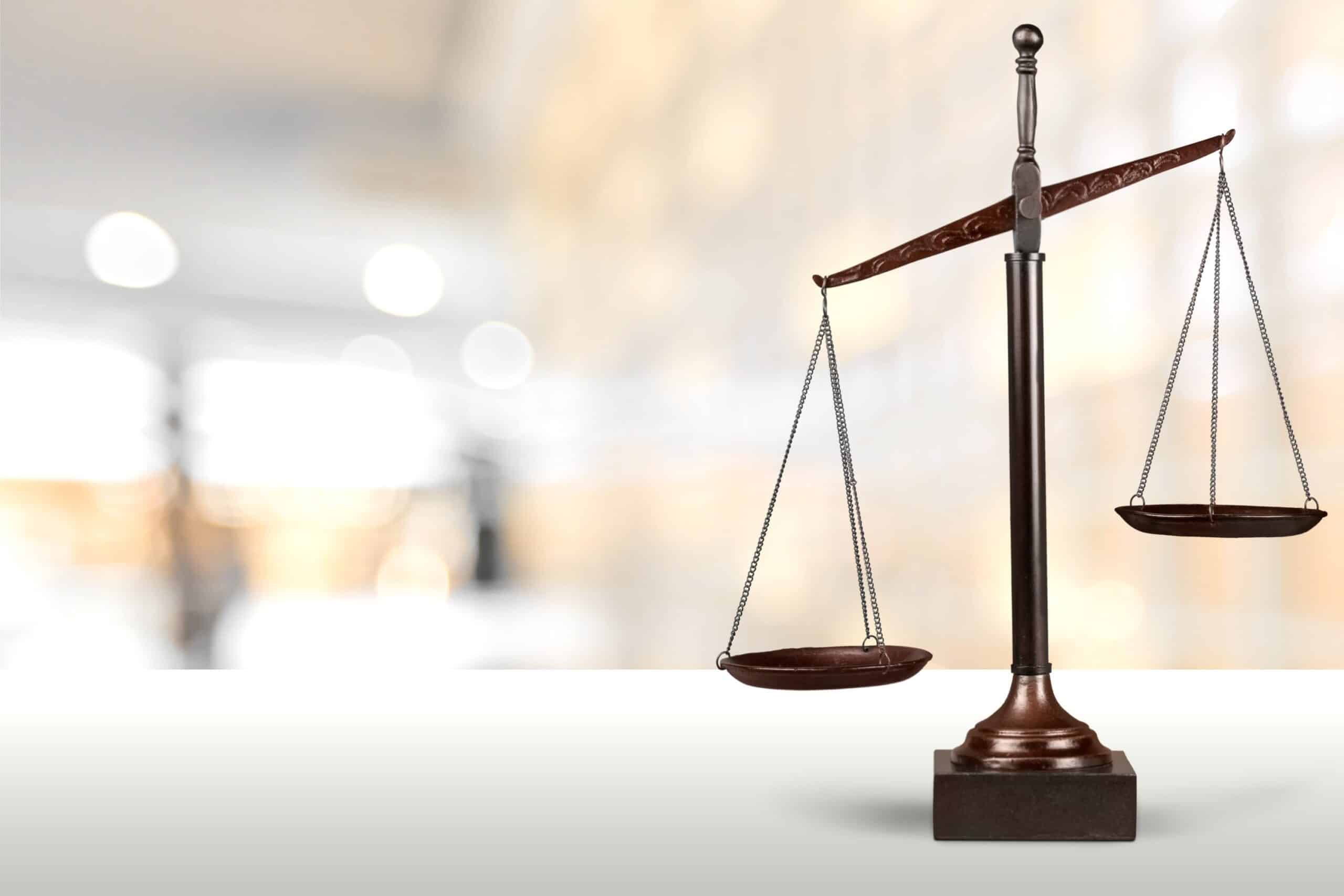 January 2018 ushers in accessibility changes, as the DOJ withdraws ADA compliance for website access regulations. Website accessibility is about making sure that technology, including websites, mobile applications, and more can be used by everyone, including individuals with disabilities.

It’s also required by the Americans with Disabilities Act and other laws both in the U.S. and throughout most of the world. See additional international accessibility resources here.

For close to seven years, since July of 2010, the United States Department of Justice (DOJ) has talked about issuing regulations specifically about web accessibility. At that time the US Department of Justice (DOJ) began developing accessibility guidelines for public websites under Title III of the Americans with Disabilities Act (ADA). On December 26, 2017, the Department announced that those regulations were officially withdrawn.

In an official announcement, the DOJ stated:

The Department is evaluating whether promulgating regulations about the accessibility of Web information and services are necessary and appropriate. Such an evaluation will be informed by an additional review of data and further analysis. The Department will continue to assess whether specific technical standards are necessary and appropriate to assist covered entities with complying with the ADA.

…it doesn’t matter that these clarifying guidelines have been removed. Because, due to the way it was originally written, as a civil rights law, the ADA has always required websites of public accommodations to be accessible:

There is an issue though as courts across the country increasingly continue to interpret the ADA compliance as it applies to websites. There have been a lot of victories and support from the courts themselves.

Lainey Feingold’s blog references a growing list of judges who agree that the ADA already legally requires websites of public websites to be fully accessible.

The Sixth Circuit Court of Appeals ruled in November that an absentee voter system based on paper ballots violated the ADA compliance rights of blind voters: an accessible system was needed. Read an article about the Ohio voting case.

Also in November 2017, a New Hampshire judge ruled that a web access case against Blue Apron could remain in court. Read the judge’s order in the Blue Apron case. The judge quoted the court ruling in the Netflix captioning case — a quote that sums up why accessibility does not depend on website regulations:

In a society in which business is increasingly conducted online, excluding businesses that sell services through the Internet from the ADA would ‘run afoul of the purposes of the ADA’” in that it would prevent “‘individuals with disabilities [from] fully enjoy[ing] the goods, services, privileges, and advantages, available indiscriminately to other members of the general public.

One of my favorite lines from these cases was written by the judge in the Blick case. Even at age 96 (or maybe because of elder wisdom) judge Jack Weinstein recognized that waiting for DOJ to issue web regulations was unfair to people with disabilities:

The court will not delay in adjudicating [plaintiff’s] claim on the off-chance the DOJ promptly issues regulations it has contemplated issuing for seven years but has yet to make significant progress on.

A Brief Summary of the Americans With Disabilities Act Compliance

Title II of the ADA prohibits disability discrimination in services, programs, and activities provided by State and local government entities. These entities include to publicly-funded universities, community colleges, and vocational schools.

Title III of the ADA prohibits disability discrimination in the full and equal enjoyment of the goods, services, facilities, privileges, advantages, and accommodations of any place of public accommodation. This includes private universities and vocational schools.

By Title II and III, institutions of higher education in the U.S. must make online lectures, courses, materials, websites, LMS, MOOCs, and any other technology accessible to students with disabilities as well as the public if made freely available.

A Brief Timeline of Accessibility Law in the U.S.

The fight for disability rights in the U.S. has a long and storied history. From the legal sterilization of Virginians with mental disabilities in the 1920s to 1970s, to the passage of the Americans with Disabilities Act in 1990, there have been both losses and wins for accessibility law in the U.S.

The timeline below highlights the major accessibility laws and Supreme Court decisions that have established civil rights for Americans with disabilities.

Today, various laws protect individuals with disabilities, but there is still work to be done in regards to technology. We will look at the way courts are dealing with the ambiguity concerning the internet and technology, as well as look at how education is affected by accessibility laws.

View infographic in a separate tab.

View infographic in a separate tab.

Keeping Up With Accessibility Law Changes

If you want to stay in the know about U.S. accessibility law and the DOJ Withdraws ADA Compliance for Website Access Regulations, follow our blog, or check out some of these resources: