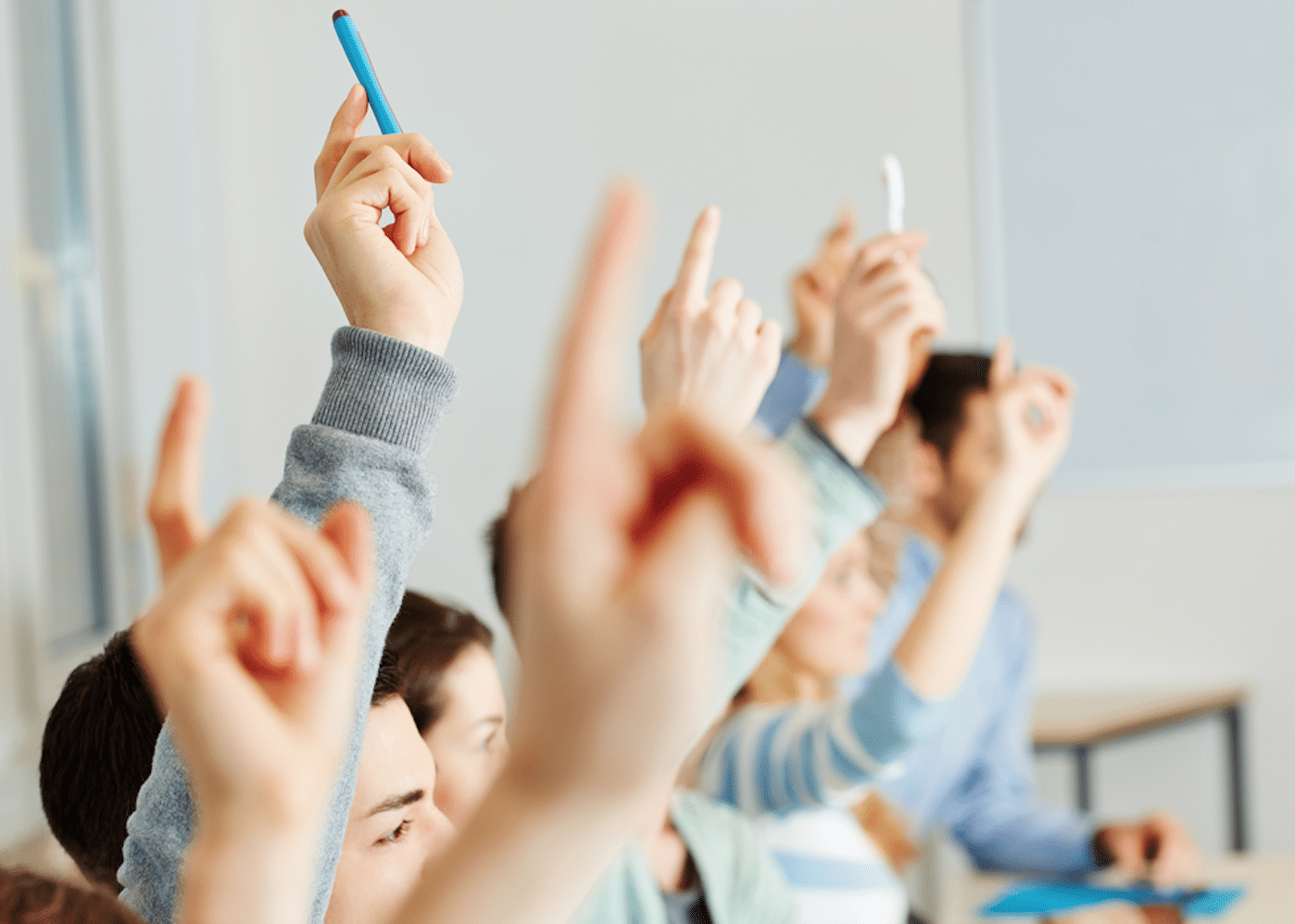 EdSurge talks to Brian Plackis Cheng: cielo24 Reaches for the Sky With $5M Series A Round

EdSurge is an independent information resource and community for everyone involved in education technology.  Recently, reporter Blake Montgomery spoke with cielo24 CEO, Brian Plackis Cheng about the impact of the company’s Series A $5 Million funding round, will have on education media technology.

“With the new funding, the company hopes to expand its interactive transcript platform to encourage students to search for the single section of the video they want to watch. Don’t want to sit through the whole hour-long lecture again? Press “control F” as you would with an article.”

Read the full EdSurge article: cielo24 Reaches for the Sky With $5M Series A Round >>

EdSurge: Cielo24 Reaches for the Sky With $5M Series A Round

Videos have become an increasingly popular instructional medium as more students flock to online courses. But ever try skimming a video? It’s the worst. Text-based instructional content still retains the advantage of allowing learners to scan for—and skip to—relevant sections of the material. It’s also not the victim of accents and misplaced idioms.

One company, Cielo24, wants to make videos more skimmable and accessible with searchable subtitles. The startup, based in Santa Barbara, CA, has raised $5 million in a Series A round led by ff Venture Capital. North Base Media, Pereg Ventures, Indicator Ventures, Wavemaker Partners and Educated Ventures also participated.

The company, whose name comes from the Spanish word for “sky,” currently creates closed captions for videos in 14 languages. It uses any of 15,000 contractors to transcribe the audio, and matches the transcript to the video so that every word has its own timestamp.

The company is a spinoff of Coji, a recording annotation tool, where Cielo24 CEO Brian Plackis-Cheng previously served as CEO. While researching the company’s user base, he found that professors were using the tool to record their lectures and distribute them to students. He pursued them and started Cielo24 in 2012. That was when massive open online courses (MOOCs) were beginning to get big; UC Berkeley and Coursera were among Cielo24’s first customers.

“[Universities] are treating [hearing-impaired accessibility] like wheelchair ramps into buildings,” Plackis-Cheng said. “They’re starting to provide it upfront rather than waiting for students to raise their hands and ask for it…This is about extending the reach of the content.”

The problem of accessible video isn’t a minor inconvenience. This year, the National Association for the Deaf filed a lawsuit against MIT and Harvard, alleging that the universities violated the Americans with Disabilities Act. The NAD charged the schools with discriminating against learners with hearing disabilities by providing only limited closed captioning for their video content.

The lawsuits are ongoing. But the pressure for companies and universities to comply have been a boon for services like Cielo24. According to its press release, the company has more than doubled revenue in the past nine months. Sixty percent of that comes from the education sector.

Plackis-Cheng takes a positive outlook on the challenges to university systems. He claims that universities are spending $100 per minute of video content, but that spending isn’t translating into a wide audience. Closed captions, he believes, may be the solution. He hopes that, at the conclusion of the lawsuits, universities see the benefits of accessibility.

“A lot of people think about captions as compliance rather than a value add. That’s not true. For example, ESL learners and private universities with students from abroad benefit greatly,” he says.

With the new funding, the company hopes to expand its interactive transcript platform to encourage students to search for the single section of the video they want to watch. Don’t want to sit through the whole hour-long lecture again? Press “control F” as you would with an article.

As a byproduct of the transcription, the video also becomes text data, making it as searchable as a web page. Plackis-Cheng’s ambition for Cielo 24: to crack open the unsearchable “black box” of video content that, so far, has been difficult to sift through.