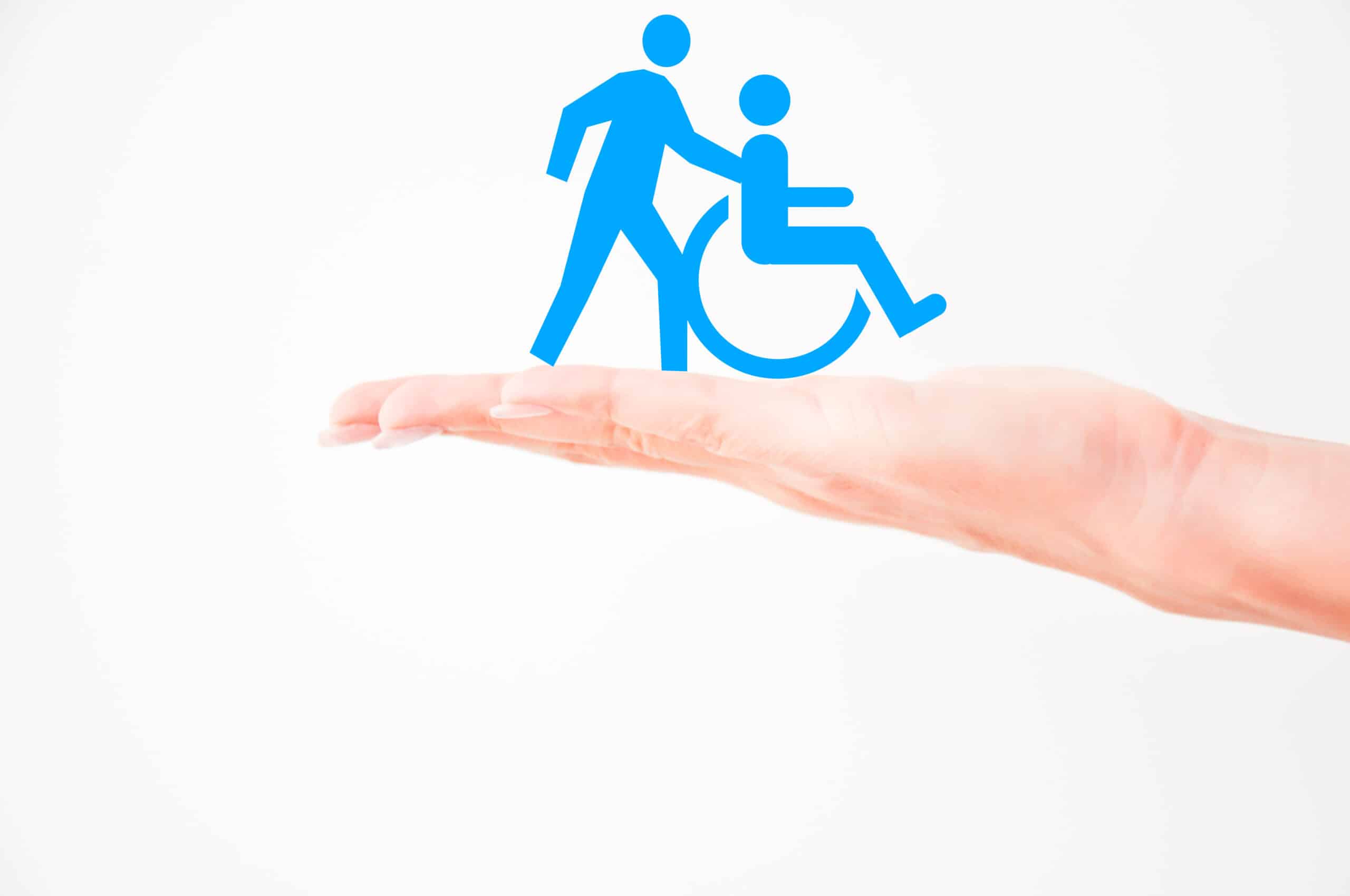 26th Anniversary of the Americans with Disabilities Act

Yesterday marked the 26th anniversary of the Americans with Disabilities Act.

The Americans with Disabilities Act was passed on July 26, 1990 to  prohibit discrimination and ensure equal opportunity for people with disabilities in the education, employment, state and local government services, public accommodations, commercial facilities, and transportation sectors. Under ADA, universities can no longer discriminate againstthe deaf and hearing-impaired students for lack of educational video captioning and leave the students at a disadvantage.

In a statement, President Barack Obama presented a proclamation which emphasized the importance of information technology accessibility and advanced tools, such as closed captioning for students with disabilities to succeed in school.

ADA reflects our Nation’s full commitment to the rights and independence of people with disabilities, and it has paved the way for a more inclusive and equal society.

In celebration of the 26th anniversary of its passage, the current U.S Executive Administration announced a series of new actions aimed at improving the lives of and expanding opportunities for people with disabilities.

Here are some highlights of accomplishments in the recent years:

The ADA in 1990 was the first comprehensive declaration of equality for people with disabilities in the United States. It took several decades of collaborative effort between federal and state agencies, and people with and without disabilities to execute this pivotal progress. This anniversary should be used as a reminder that we all need to continue to update and push the boundaries of inclusive technology to remove any existing barriers so people with disabilities can achieve their full potential at work, school and in life.