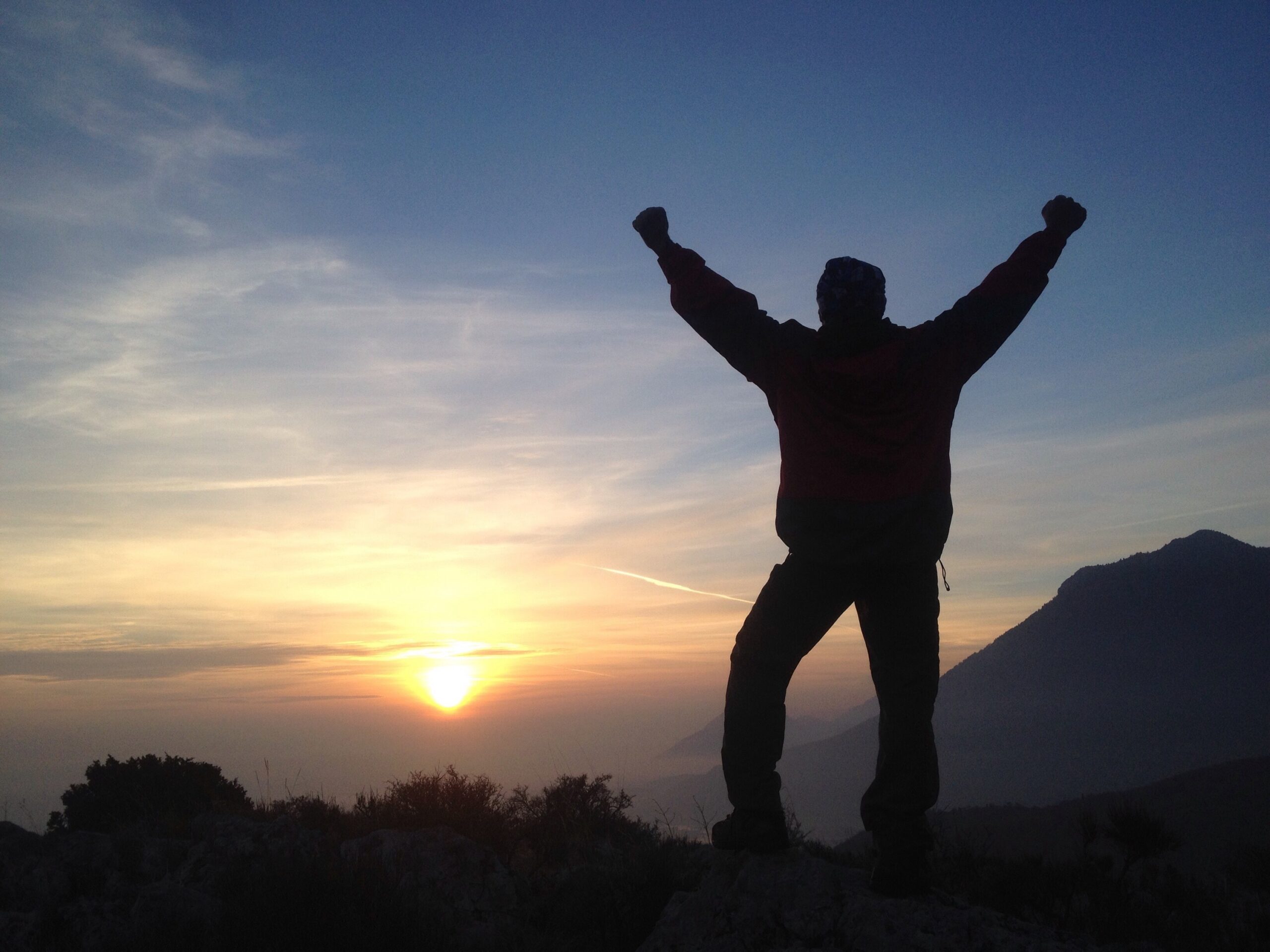 A Brief History of the National Association of the Deaf

The National Association of the Deaf was created in 1880 by deaf leaders who believed their community has the right to use sign language, congregate on issues important to them, and have their interests represented at the national level.

What Is the National Association of the Deaf?

The NAD is a non-profit organization that works to protect and promote the civil, human, and linguistic rights of deaf and hard of hearing people.

In advocating across various areas, the NAD has made advancements in education, employment, health care, technology, telecommunications, youth leadership, and more. On the international front, the NAD represents the United States of America to the World Federation of the Deaf (WFD), an international human rights organization.

Through legal support, protests, and rallies the organization has won many victories for deaf people all over the world. Whether protecting people’s rights in the workplace or promoting sign language, the NAD has and continues to make great progress for people with disabilities.

The NAD Over the Years

To better understand the impact of the NAD, we’ve put together a timeline to highlight of some of their most important milestones.

The organization was first established in 1880, where deaf citizens convened in Ohio to fight for their rights and be heard at a national level.

In 1910, President Taft passed a law banning all discrimination against deaf people in the workforce, something the NAD had been advocating for years. Following in Taft’s lead, not only did the NAD work with President Franklin D. Roosevelt to increase civil service opportunities for the deaf, they also worked with U.S Postmaster General to generate more job opportunities for the deaf.

In 1955, the NAD received various grants from the federal Office of Vocational Rehabilitation to aid in their efforts. With these resources and additional donations, they were able to build the NAD Law and Advocacy Center in 1976.

Fast forward to 1990 and the Americans with Disabilities Act (ADA) is signed into law. The ADA is the most comprehensive disability rights legislation that which prohibits any discrimination against individuals with disabilities.

Today, the organization is striving to have captioning for all referees calls and announcer comments in professional sports stadiums, as well as captioning agreements with various television streaming websites.

About 20% of the American population today is affected by hearing loss, and 60% is active in the labor force or education system. Thanks to the determination of the National Association of the Deaf, its members, and its supporters, the rights and opportunities for hard of hearing individuals have improved drastically over the past 100 years.