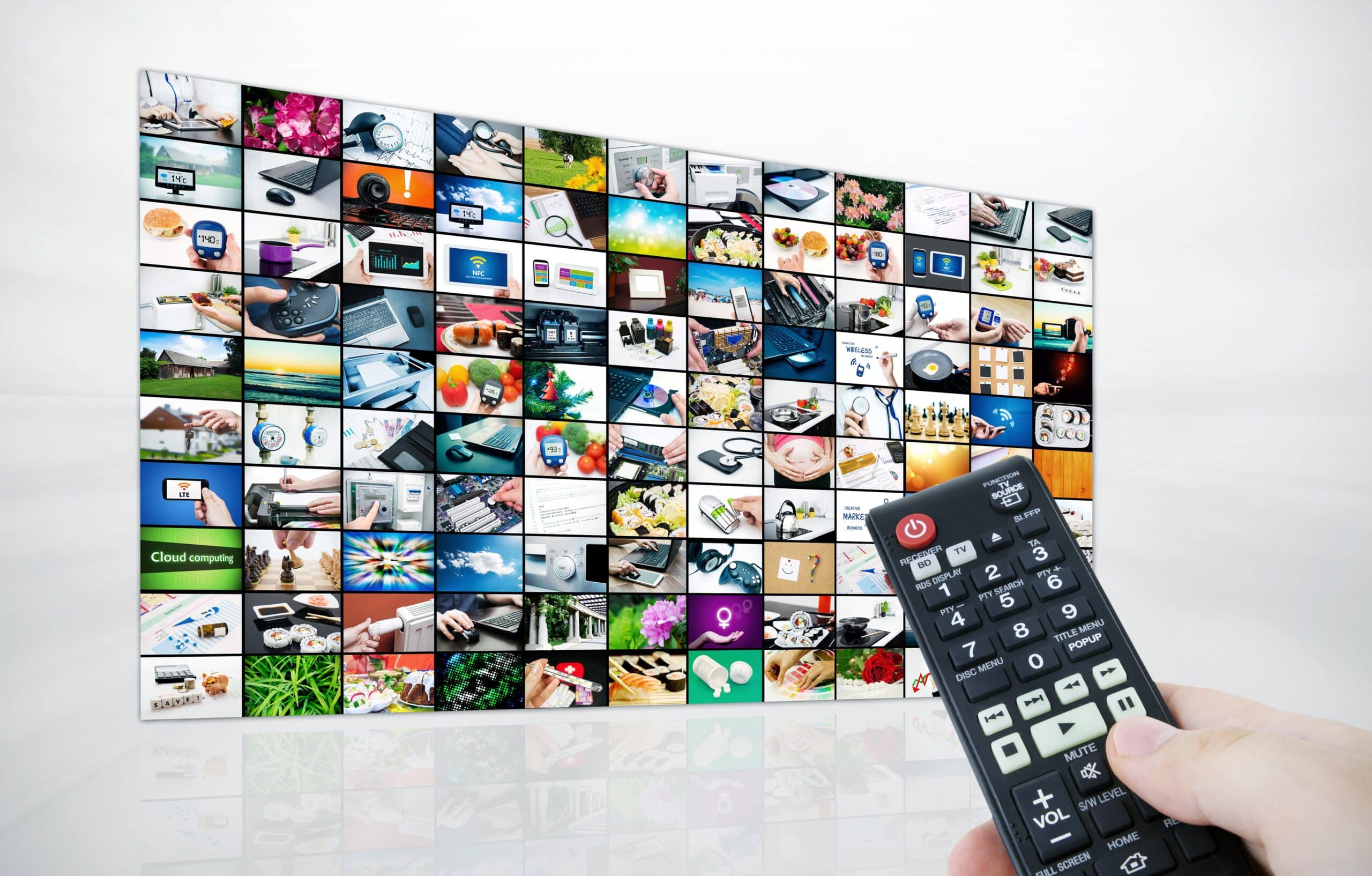 The National Cable and Telecommunications Act (NCTA) has come in between FCC’s proposal to increase the number of networks mandated to provide video description programming.

Back in March of this year, the FCC attempted to expand its video-described programming rules to include the top ten cable networks in their latest endeavor to implement updates on the 21st Century CVAA.

The proposition is a Notice of Proposed Rule-making and the Commission’s latest effort in creating and promoting universal communications access. Video description is an audio narration of a television program’s major visual elements that is inserted into the natural pauses in dialogue, and it serves as a way of improving television programming accessibility for individuals that are blind or suffer from visual impairment.

Specifically, the NPRM conditions include: 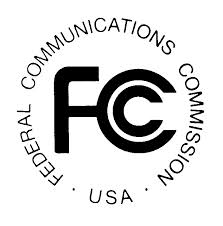 The NCTA believes the Commission has overstepped its bounds, saying,

Contrary to the assumptions embodied in the Notice, the Commission’s ‘continuing authority’ to adopt additional video description requirements of any kind is carefully constrained and specifically delimited.

Furthermore, the group has criticized the “no backsliding rule” as unreasonable. “Requiring a network that has slipped out of the top five (or ten) to continue to shoulder the same financial costs of creating new video-described programming as its more highly-rated and financially successful peers would be unfair.”

Only time will tell what will happen next.