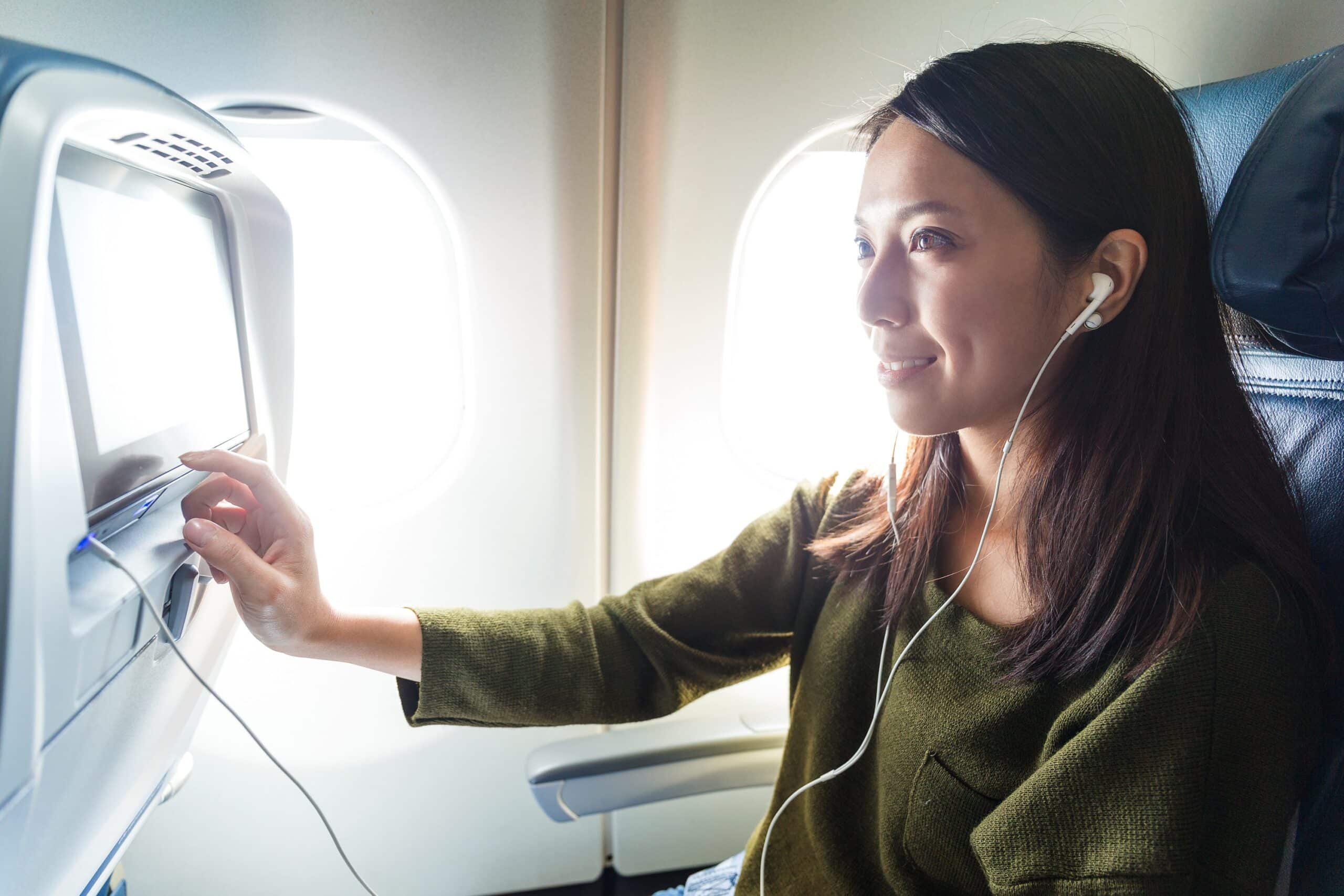 The landmark agreement establishes that the same in-flight entertainment options that are available to all passengers will also be accessible to deaf, hard of hearing, blind, and visually impaired passengers.

This means that closed captions will be required for in-flight entertainment, just as they are required for television, movie theaters, and online videos that have been previously shown on TV with captions.

Closed captions are the visual text display of the audio portion of a video. They can be turned on or off by the user and are in the same language as the medium, rather than a translation to another language. Closed captions are commonly used as a service for deaf and hard of hearing audiences, but they have many other uses, from making videos watchable on silent mode to improving content retention and engagement.

Along with this agreement, the committee submitted recommendations for the Department of Transportation to incorporate in its rulemaking:

Other recommendations, according to the NAD include mandating “user-customizable captions, accessible WiFi for blind and visually impaired passengers, information collection and reporting by the airlines, disclosure of accessibility options in advance of travel, and the provision of search filters and identifying icons.”

Watch out for an issue of proposed rulemaking by the DOT in July 2017.